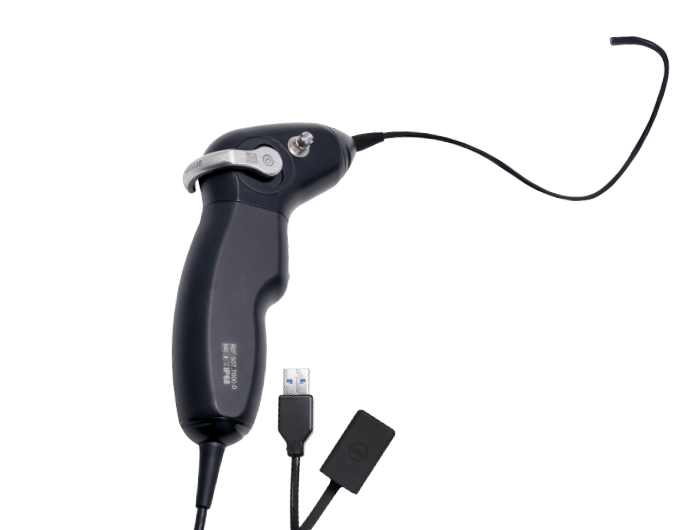 Flexible endoscopic evaluation of swallowing (FEES) is often performed by speech-language pathologists and is an ideal assessment for patients with tracheostomy and mechanical ventilation.  Patients… 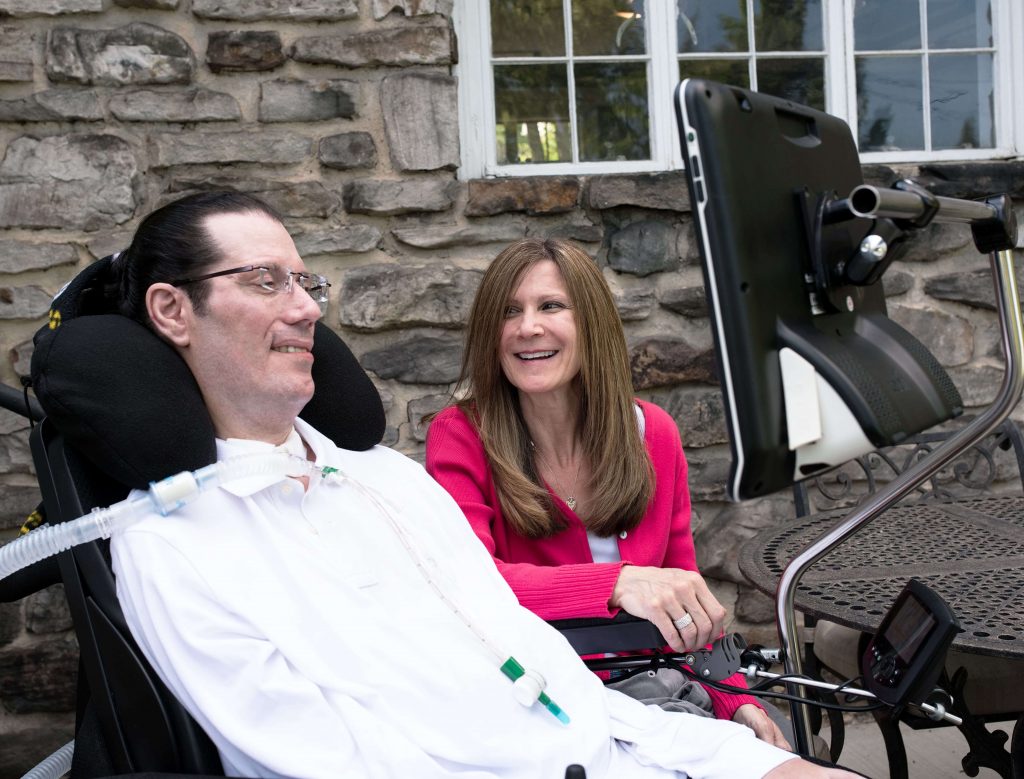 The decision for tracheostomy placement for a person with ALS is personal. Find out information on timing of tracheostomy, swallowing management and … 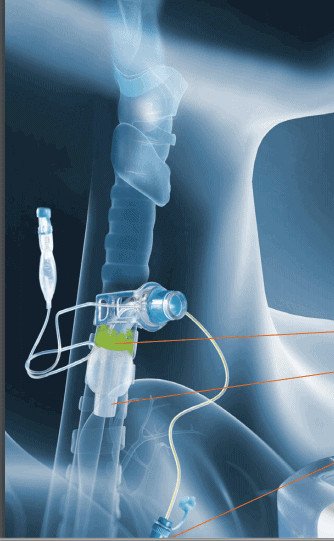 Subglottic suctioning can significantly reduce secretions above the cuff to reduce the risk of microaspiration and potential aspiration pneumonia. It… 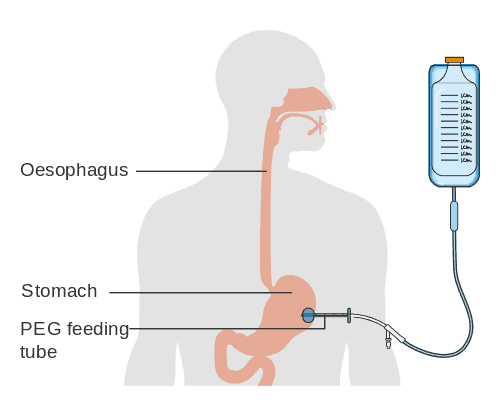 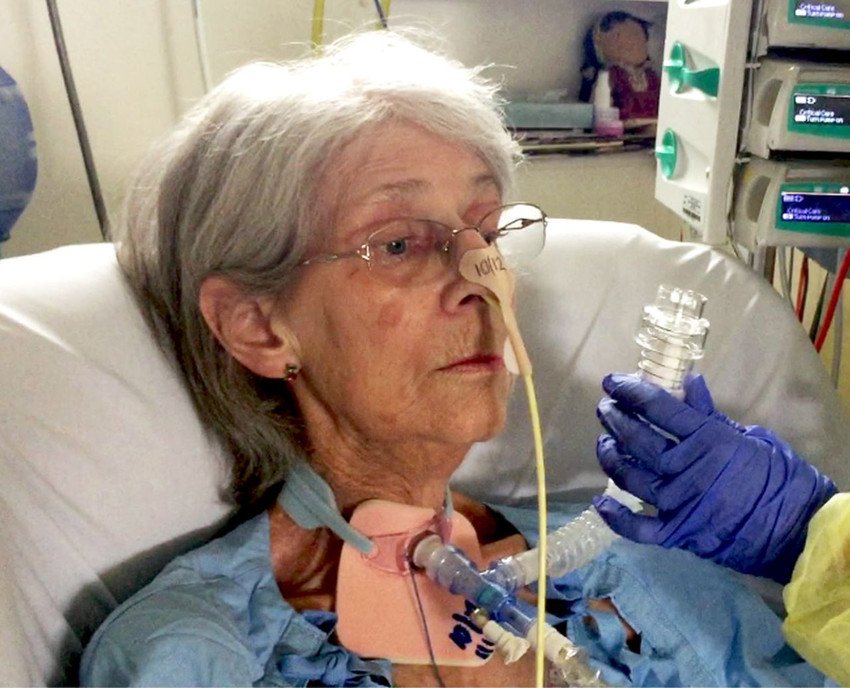 Respiratory muscle strength training can be beneficial for patients with tracheostomy and mechanical ventilation to improve cough, swallowing and vent… 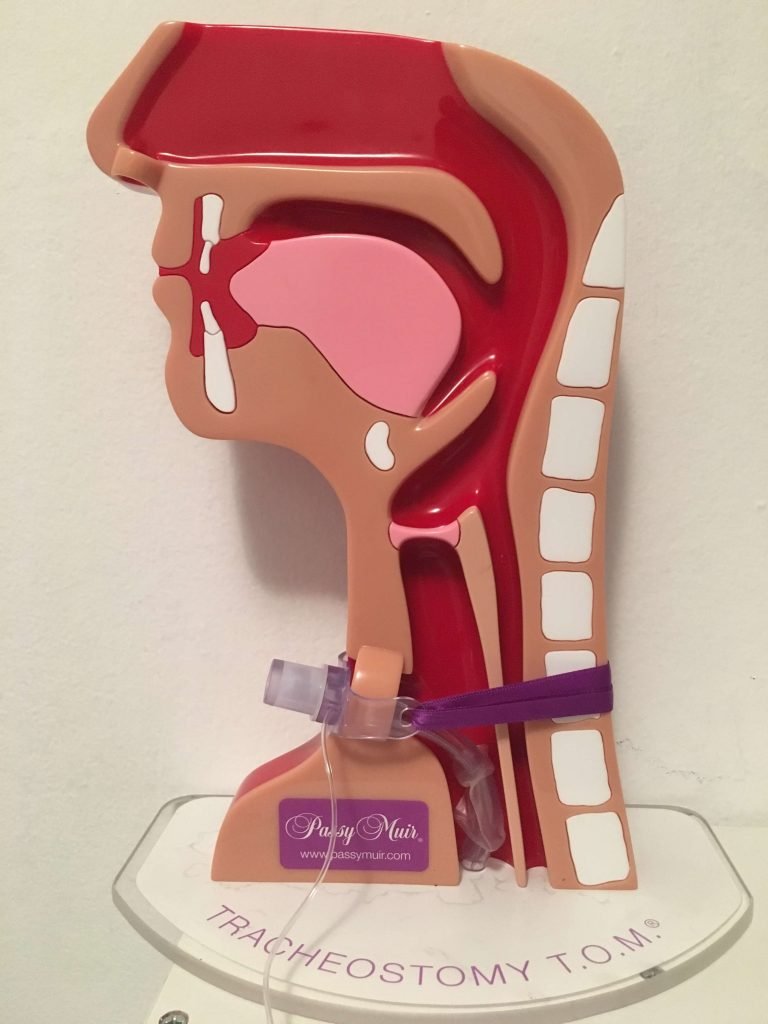 Deflating the cuff of the tracheostomy tube has many benefits, but must be done with caution.

It is important to understand normal swallowing in order to determine disorder and the difference in physiology for swallowing with a tracheostomy.

Please confirm you want to block this member.

You will no longer be able to:

Please note: This action will also remove this member from your connections and send a report to the site admin. Please allow a few minutes for this process to complete.

You have already reported this .
Clear Clear All